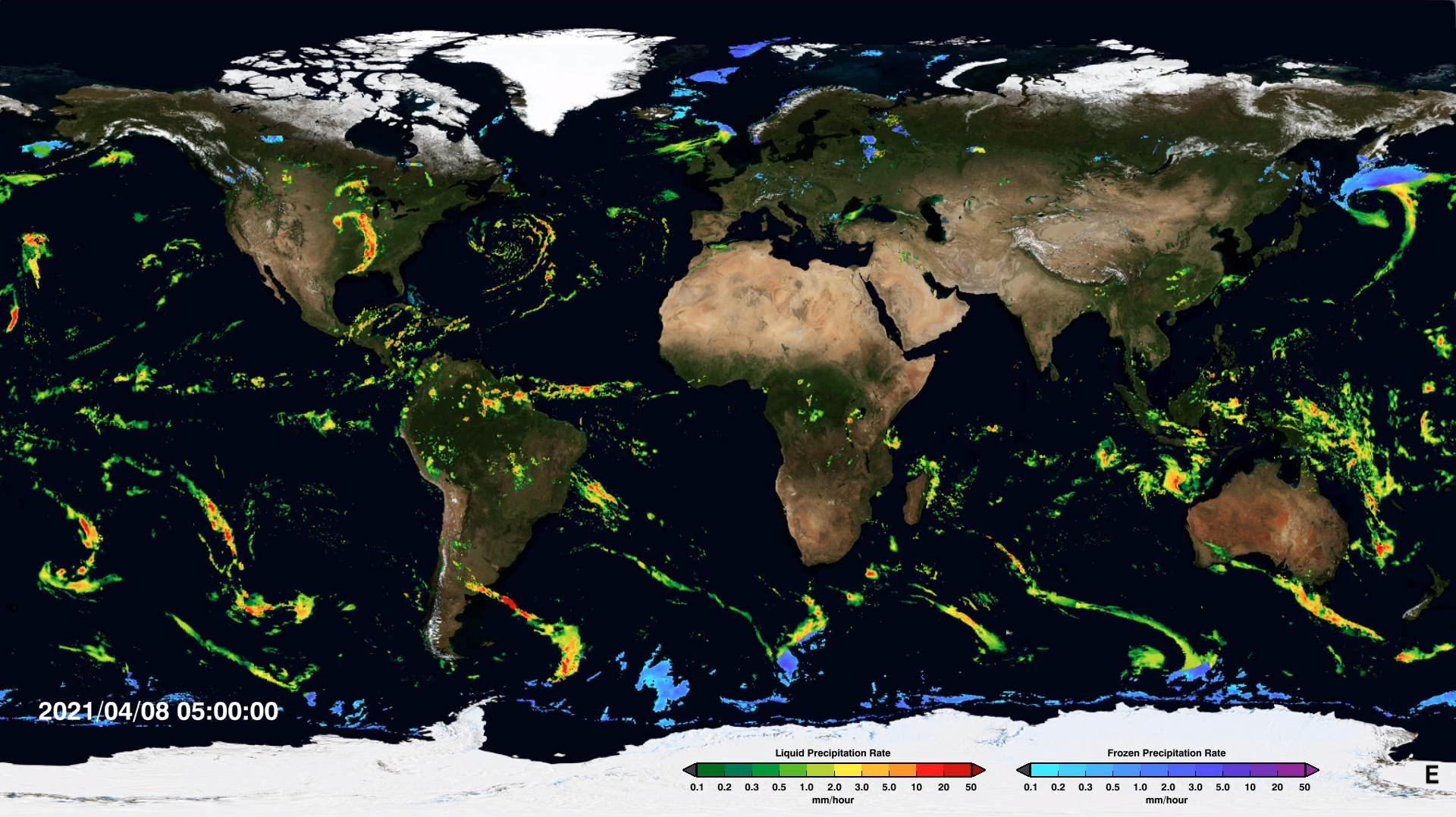 Weather forecasts are a critical tool for planning in agriculture. Thanks to significant investment in research, improved atmosphere and surface observations, more powerful computers, and increased understanding of atmospheric dynamics, weather forecasts have improved every year over the past few decades. Predictions of rainfall have especially improved. Today, our three-day forecasts are as accurate as two-day forecasts were a decade ago. Accurate weather forecasts could help growers improve their decision making in three major ways: saving them money on inputs by avoiding field treatments when conditions were good; reducing yield loss by moving harvests earlier or later through anticipating impending extreme conditions; changing which crop growers plant according to seasonal weather forecasts.

Despite these improvements, weather and seasonal climate forecasts are often not sufficiently accurate in their predictions for a transformation in decision making, due to being too spatially or temporally coarse. Forecasts farther in the future are generally less accurate than those with shorter lead times. Precipitation forecasts are usually less accurate than temperature forecasts. Weather forecast quality depends on number of observations from available meteorological stations in the area and specific time interval. Weather forecast quality also depends on how long meteorologists have available after receiving the data, and the complexity of the atmospheric conditions in that location. Driving the improvements in weather forecast modeling is computer processing power - more powerful computers mean that we can run meteorological models at higher resolution and represent more atmospheric processes than previously. However, the chaotic nature of weather means that our ability to capture and predict atmospheric changes has its limits. Despite these limits, it is likely that improvements will continue to be madein coming decades.

Even with better forecasts, the perceived value of forecasts to growers themselves matters nearly as much as the skill of the forecast itself. The attitude of growers towards weather forecasts is a primary determinant on whether they are used in decision making in agriculture. Growers’ experience with forecast relevance and accuracy in the past colors their perceptions of current forecast accuracies, even if forecasts have improved. One barrier to overcoming this perception is being able to communicate clearly the uncertainty in the forecast, which can be complex and variable, depending on the location, time of year and parameter being forecasted.

Research has shown that most growers can profit from using even imperfect forecasts, as long as they are aware of the uncertainty in them, because these forecasts help the growers examine their assumptions about what is likely to happen. Even imperfect forecasts can be useful if the uncertainty is known. Investment in weather forecasts and in new companies that generate them will only result in a greater agricultural productivity if there is success in all three areas of weather forecasting: prediction, communication and use. Without the last factor – actually changing grower decisions in response to weather forecasts – any investment in the weather enterprise will fail to result in better societal outcomes.